Aleksandar Markovic was born on April 15th, 1987 in Tuzla, Bosnia and Erzegovina. In 2010, he earned his bachelor’s degree in Fine Arts from the University of Mostar.  In 2013, egraduated with his master’s degree in fine arts and earned the title Academic Painter and Art Teacher from the ARS SACRA of Academy of Fine Arts in Široki Brijeg.

During his college years, he was actively engaged in Painting, Professional Photography and Installation.

To date, he has participated in over 60 Collective Art Exhibitions in countries such as Bosnia and Herzegovina, Croatia, Serbia, Spain, England and France.  In addition, he also held several individual exhibitions in several of those countries.  In 2009, he participated in the Art Festival “Kaleidoscope” in Tuzla and the design workshops of Mirko Ilić.  In 2010, he participated in the International Student-Rector conference in Ljubljana (Slovenia). He is also recognized as a scholar by the Croatian Cultural Association, Napredak in Tuzla.

He was working as a professor of art in Saint Francis school centre from 2012 until 2014.

In 2005 graduated from Grammar school, Catholic School Centre “St.Francis” in Tuzla.
In this same year, enrolled the Academy of Fine Arts in Široki Brijek, University of Mostar, Bosnia and Herzegovina.

A participant of the international student-rector conference in Ljubljana (Slovenia) in 2010.

In June, 2010, graduated from the Department of Painting and gained a title -Master of fine arts- Academic painter and art professor.

One month late, enrolled postgraduate-specialist degree ARS SACRA of Academy of Fine Arts in Široki Brijeg and won the Master’s Degree in June 2013.

The Academy of Fine Arts Široki Brijeg was established by The University of Mostar Board of Directors’ decree on the 7th of March in 1996. Its operational objectives are educating professionals for both independent artistic creation and pedagogical work within the school system. Since October 1, 2005, it has been implementing the regulations and objectives of the Bologna Declaration in its curricula development and teaching practices.
The Academy of Fine Arts Široki Brijeg is one of the key initiators of the range of activities within the cultural educational sphere of Herzegovina region, which is in accordance with one of its fundamental society-oriented missions. 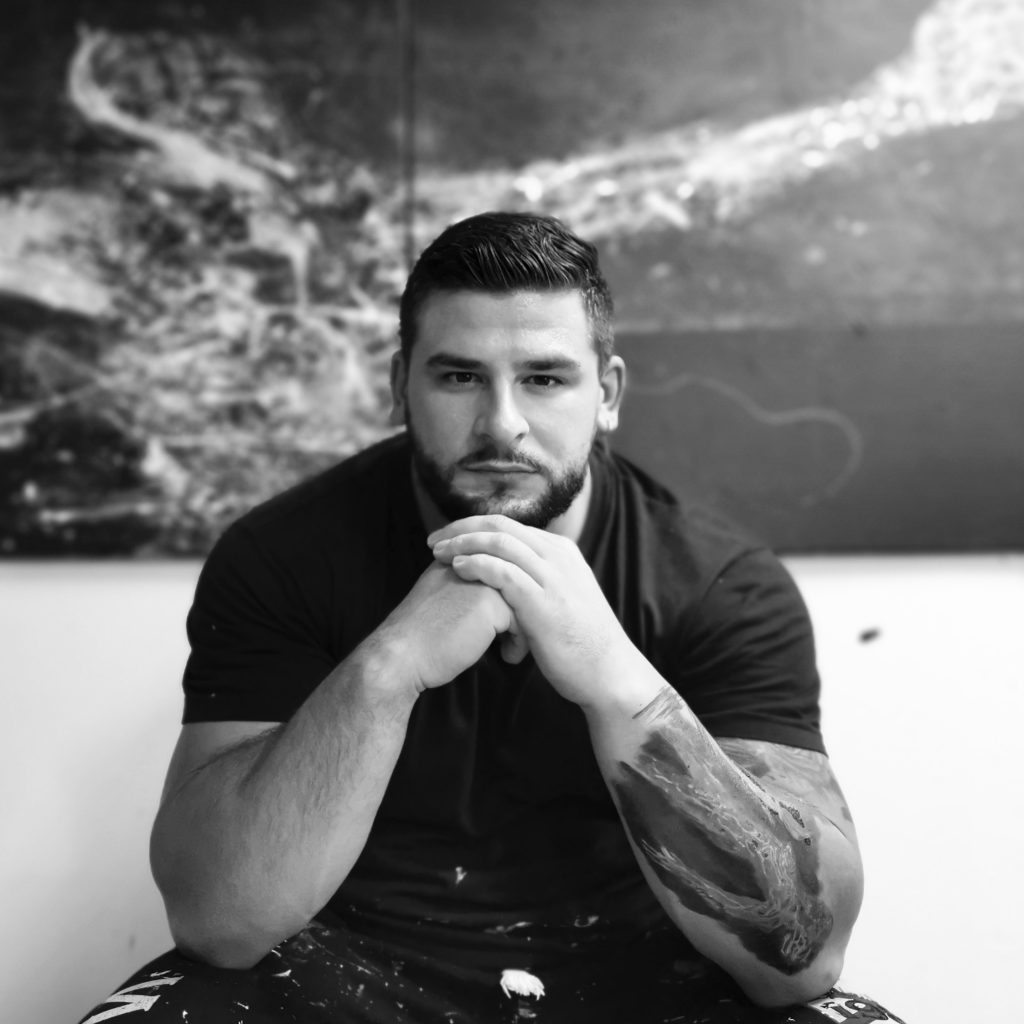